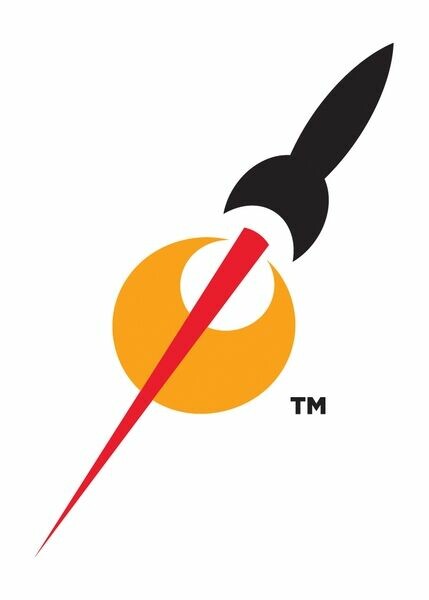 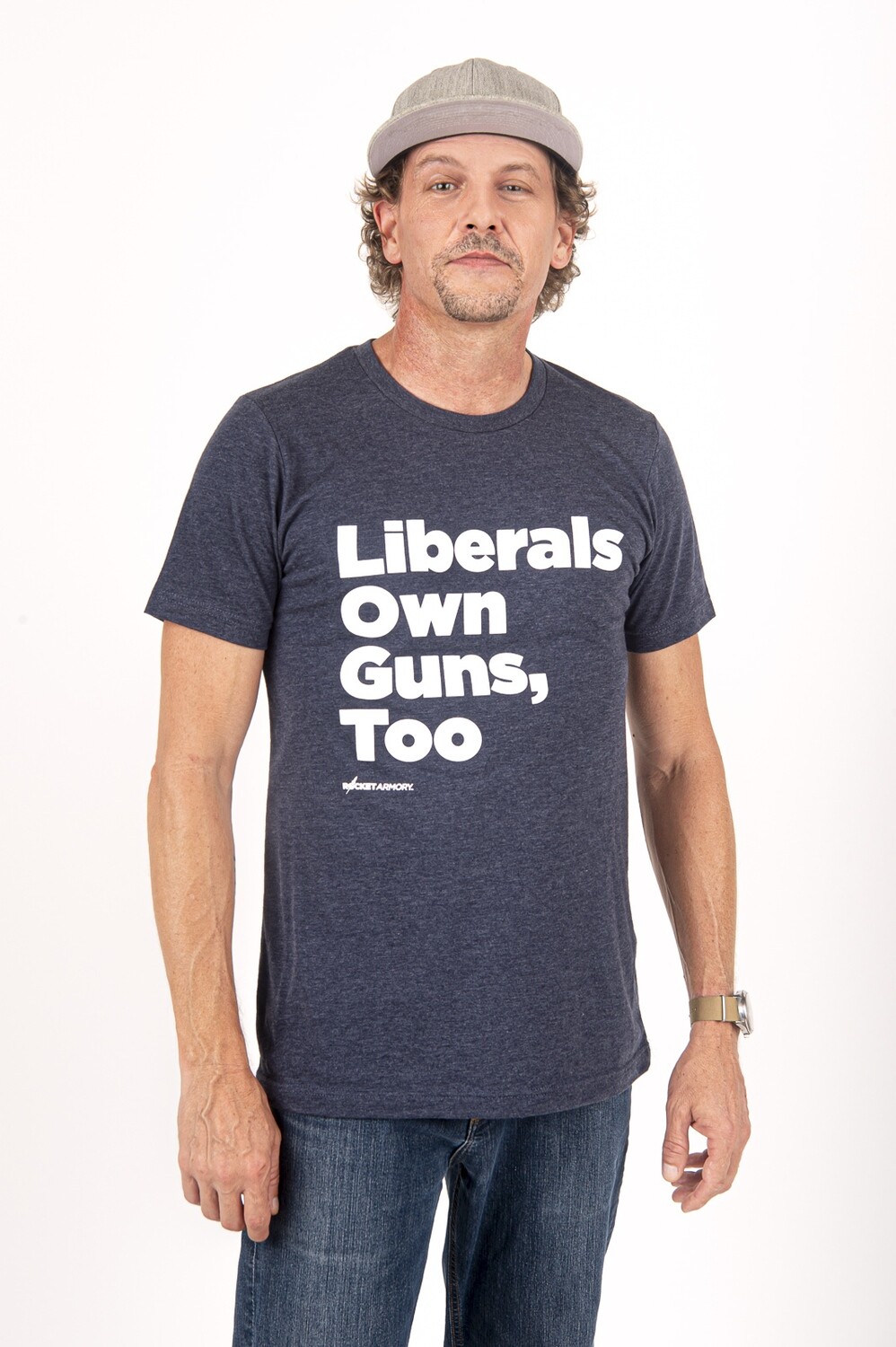 Showing the world that conservatives do not have a monopoly on gun ownership won’t be easy, but it starts with a simple declaration: Liberals and other people on the left do, in fact, own guns.

Worn to your local gun range, this shirt is sure to get a lot of looks and hopefully start some conversations. Too many people of all stripes view gun ownership and shooting as exclusively the domain of Republicans, III%-ers, and BoogBois. But we all know that there’s no conflict between practicing armed self-defense while also supporting racial equality, being an LGBTQ+ ally, and recognizing the need to fight anthropogenic climate change. It’s past time we start spreading that message.

The strapping young man in the pics is Will Hancock, the face and brains of the Sapper Gentleman YouTube channel. Will is a former Army combat engineer, cowboy action shooter, and all-around good guy. He’s also a dyed-in-the-wool liberal who’s bringing a different and much needed point of view to the gun video scene. Oh, and he also gives away freebies to his Patreon supporters every month, so you should probably show him some love over there too.

A word of warning, these are a fitted tee shirt, so if you're a little on the cuddly side, you'd be wise to order up a size. Due to the increased cost from our supplier, there will be a small, extra charge for sizes 2XL to 4XL.

Save this product for later
Display prices in: USD 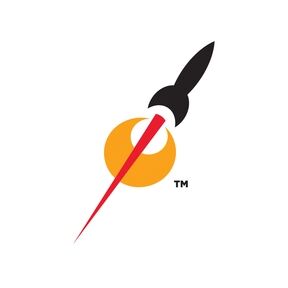 As an organization, we eschew the macho, hyper-masculine, military-inspired nature of the modern small-arms trade. We strive to be welcoming to women, racial minorities, the LGBT+ community, and other like-minded people. To that end, Rocket Armory partners with organizations who share our vision of a gun industry grounded in camaraderie instead of division.

For every firearm we sell, $1 will be donated to Walk The Talk America, a 501 (c)(3) non-profit organization. Their mission is to reduce incidents of suicide by firearms, gun negligence through education and proactive programs that identify risks, raise awareness, and provide solutions to those who choose to own firearms responsibly and the public at large.

Also for every firearm we sell, $1 will be donated to Hold My Guns, a 501 (c)(3) non-profit organization. Their mission is to connect responsible firearm owners with private off-site storage options, through a national network of partnering gun shops and FFLs, during times of mental illness or personal crisis. Storage through the program is completely voluntary. Their goal is to prevent suicide and violence by facilitating a space for healing in the homes of firearm owners while they or a loved one receive care.

Gun Sales: We will only ship firearms to Federal Firearms Licensees. As part of the checkout process, you will be asked to provide the name and contact information of the Licensee you would like us to send your gun to. Be certain to contact that business beforehand; the fees charged for processing transfers like this vary greatly and Licensees take a dim view of customers who do not give them a heads up about guns heading their way.

Gun Ban or Assault Weapon Ban States: It is your responsibility to ensure that the products you are buying from us are legal for you to own. We will not ship guns or gun parts to states where they are illegal. That said, if your state or locality requires extra forms or information from us in order to ship to you, we will do everything we can to make that happen. Unlike some other manufacturers and stores, we do not have a list of places we don't ship to because "it's too big of a hassle."

Legal: In addition to the above, we adhere to all state and federal laws regarding the sale of our products to people in those states if restrictions apply.

Rocket Armory can be found in the beautiful Queen City of the Ozarks, Springfield, Missouri.

Hours: By Appointment Only